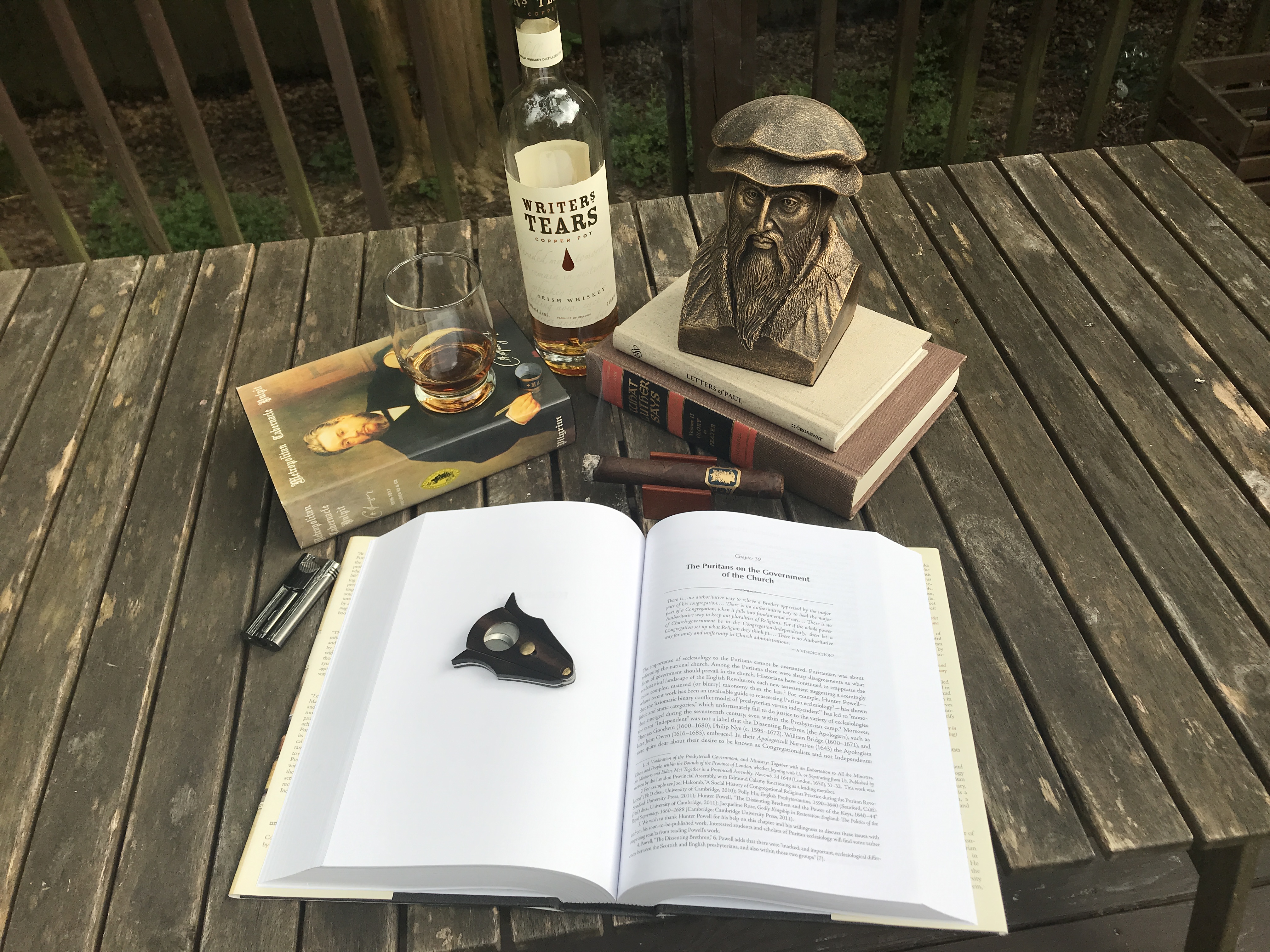 Juneteenth, Roe, the Squishes, and Screwtape

On the front end let me just admit my struggle. I don’t understand how pastors keep missing this, and it is starting to feel like I am on a merry-go-round. Maybe it is the over reliance on empathy, maybe the influence of the left and elites are just that pervasive. Either way, the common evangelical pastors inability to see the obvious contradictions he sets out, that the conservatives in his church plainly see, and then his bafflement as to why they think he is going left, has me stymied….

From Genesis to Ecclesiastes

Over the weekend my wife and I tackled some outdoors projects. She washed her car and I pressure washed the front of the house. And after we were done we sat back to enjoy the fruits of our labor. And with the sun out, a clean porch under my bare feet, and a gin and tonic in hand I paused to reflect on the afternoon’s labor. There was a moment where I was really satisfied in my Genesis 1&2 dominion over what I surveyed. Our small patch of the world had been ordered and cultivated…

C. M. Haire, has been working in ministry proper for over 20 years. If you push him he’ll tell you since age 13 and is now 35 so you can do the math. He currently serves as a children’s minister in Memphis, TN. Which is Adrian Rogers country where it is still understood that you can’t be a Calvinist, or a smoker and be in ministry. To add that he also enjoys a regular dram would put his job and salvation into question. Nonetheless he is pleased to edit and contribute here. 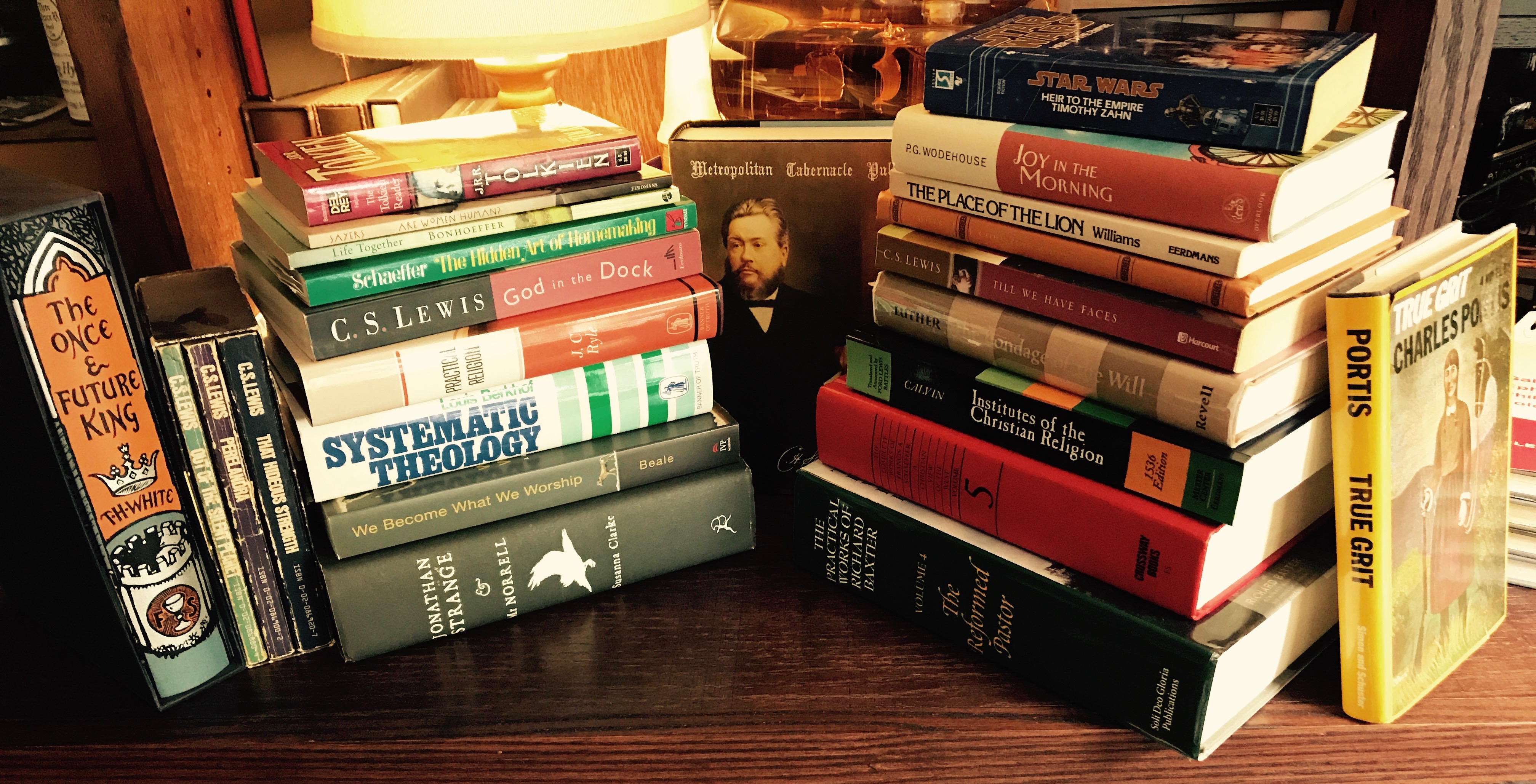 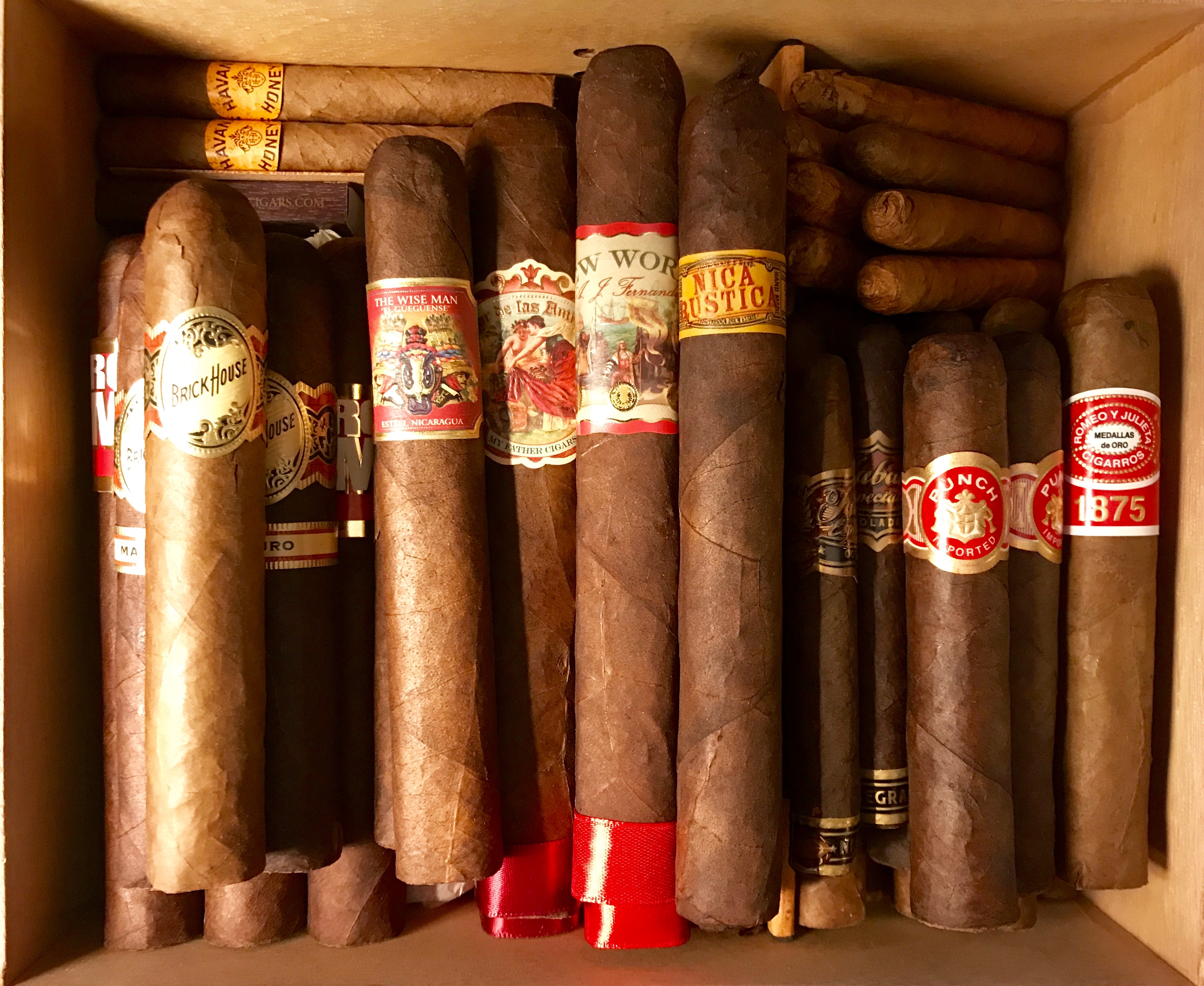 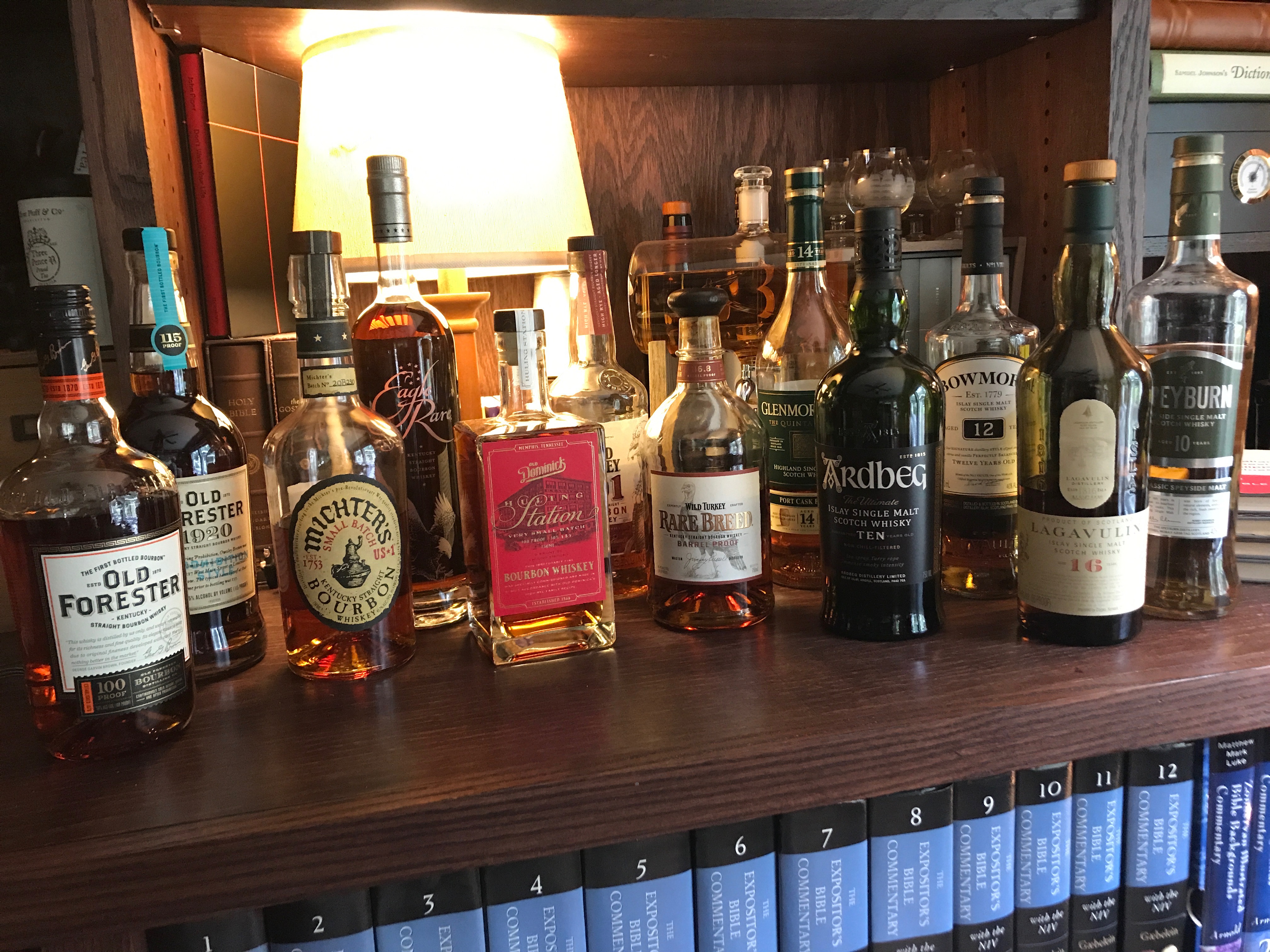